All Modern Awards Are Changing 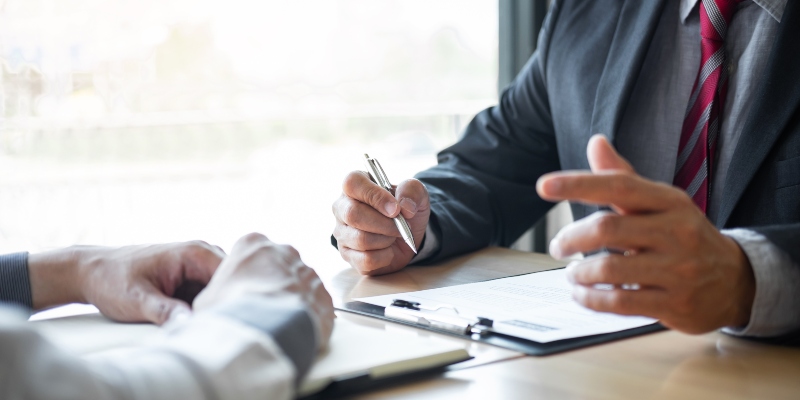 Below is an extract of the changes that will be happening with the modern wards from Feburary 2020. Fairwork have advised the following;

The Fair Work Commission (the Commission) have been reviewing all modern awards since 2014, as part of the 4-yearly review of modern awards. During this process, they’ve clarified how some award clauses work and changed other clauses.

On 2 September 2019, the Commission issued a decision that they’re finalising the review and will release the new versions of the awards in 3 groups (‘tranches’).

The first tranche of awards apply from the first full pay period on or after 4 February 2020.

So, if your pay week is from Monday to Sunday, the new awards take effect from Monday 10 February 2020.

While the review is finishing up, there may be further changes to the awards later on

What do I need to do?

You can find copies of the tranche 1 awards on the Commission’s Modern award list to see what the changes are.

If you’re an employer or manager, every award requires that you make a copy of the award (or awards if more than one applies to your employees) available to your staff on a noticeboard or through accessible electronic means. You’ll need to make sure this is updated when the new award starts applying.

For most awards, the biggest change is to the layout and the language. This will mean that your award should be simpler and easier to understand. The rules and entitlements in your award probably won’t change significantly.

The Commission have made changes to awards over the last few years. During this time we’ve updated our website and tools, and sent emails to subscribers about significant changes. So, most of the big changes are already in your current award.

When is my award changing?

The first tranche of awards apply from the first full pay period on or after 4 February 2020. The Commission will release the remaining awards once they’re finalised.

The following table lists the awards in each tranche.

The Commission is finalising a plain language redraft for the following awards: